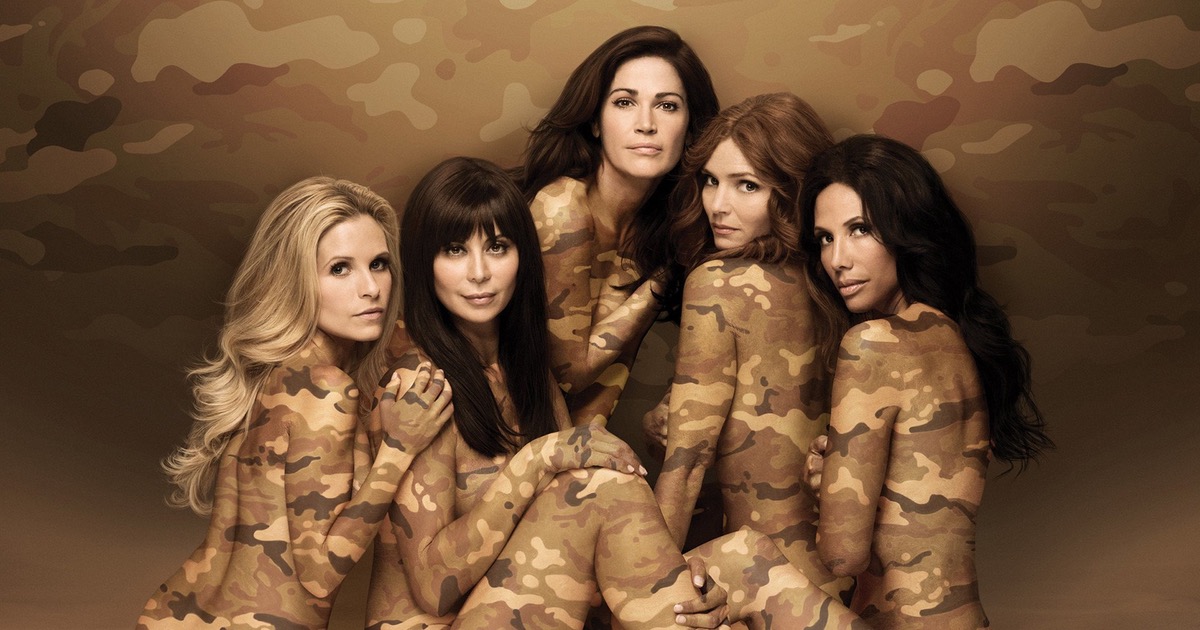 The Silent Support Army; A Series About My Life As War Veteran’s Wife.

This week I’m talking about the real housewives of the ADF or in my case the Army. I’d love this to be as salacious as the reality shows we watch on TV but its just not, well, not in my case anyway. Rest assured, if it were, I’d be the one with my popcorn hustling to get a front row seat!

As a proud member of Second Wives Club (SWC), and a new comer to the small but distinguished cohort of ADF wifedom, I have listened to many stories of army wives behaving badly and I find myself wondering why there are so many celebrated stories of infamous behaviour as opposed to the tenacity and resilience that I have seen. Perhaps this was an indicator of the status of the women’s movement in the 90’s but surely we have progressed our sisterhood and support since then?

My love has so many stories of his time in the army but I think on of my favourites is the one he tells from a much earlier posting. We’ll call this time BK (Before Kim) a much like BC only a few thousand years later. The story goes that the bitching and back biting amongst the wives ‘married patch on base’ (please refer to the up coming glossary of terms for translation) was so bad that the Regimental Sergeant Major (RSM) called all of the wives into the gym one morning and asked them to line up in order of rank…which they did! The RSM proceeded to deliver a right royal dressing down on the fact of the matter that as civilians; wives don’t hold their husband’s rank!!!! To which they all left suitably chastised to rejoin the rankless flock of civilisation that we all know as normality!

Now, I love listening to my husband’s stories but being the strong independent woman that I am, I found this one a little hard to accept, surely not? Surely women didn’t need to pin their own status and self-validation on what rank slide their husband wears? I was shocked though to hear that this is, in fact, pretty normal and I began to wonder why this is. It wasn’t until I was faced with the posting order that was sending us to Canberra, 2500kms away from family and friends that I began to understand it all.

It is a requirement of the Army that their soldiers join the Mess when they take up a new post. The Mess is to soldiers what the Country Club is to civilians, it’s an establishment that for a cost of a small membership fee, entitles you to an instant community and a place to relax with peers. For Officers and Senior Non Commissioned Officers (SNCO), it is a place to uphold the customs and traditions of the Army…and, occasionally have the odd ale or two… The first year in Canberra we decided to we attended the annual Christmas party. I remember thinking to myself, “Finally! I am going to get to meet the other wives, we are going to bond over shared experience and will wind up sitting on the couch brushing each others hair while we gab about our men”.

Boy was I wrong!!! Do you remember in my first instalment of this series, where I said not even the wives were recruiting friends? This was where I formed that opinion and I am still somewhat scarred by the experience. I learnt that when introducing myself I should, precede my own profile with my husbands noting to included his rank, current role and a list of previous postings to establish my credibility, this would enable the mental note taking to categorising where I sat on the food chain of wifedom. Yes my friends, it was written all over their faces. Needless to say I didn’t break my neck to go another Mess function rather, I established friendships with his colleagues and met their wives that way, far less stressful and certainly not laced with the unsolicited judgement.

‘Military deployments that sees us be mum AND dad!’

I don’t harbour any resentment toward that experience, more a healthy understanding and empathy for my army wife sisters, you see, when you are living the dream of army wifedom (I think I should trademark that term) relocating every three years and in some cases every two, you never really having flexibility or control to steer your own career even less so if your family is sprinkled with little people and then your focus is on the kids. It becomes about finding a job that takes into consideration that from time to time you will need to stay home to care for a sick child or that you need to leave early for school pick ups or sporting activities and then there’s those long months of military deployments that sees us be mum AND dad! It’s during those times that you need a support network more than ever because being all things to all people is exhausting and there is seldom time left for you to just ‘be’.

I take my hat of to these women. I consider myself quite lucky really. As a member of the SWC, our daughters were young ladies (17 y/o) when we met and he deployed to Afghanistan. Still, life wasn’t all roses when he came home, not for me anyway. Sure it was wonderful to have him home safe and sound again but trying to juggle a level of routine whilst ensuring we were mindful of his return was like trying to walk on a tight rope made from a single strand of hair. It was a stressful time balancing everyone’s feelings and making sure everyone was feeling loved, understood and acknowledged. Sometimes I wonder how I made it through without losing my mind or developing a nasty habit like, oh I don’t know… shopping for shoes or something crazy like that!!!

‘These women are heroes too. They are my heroes.’

When I look back at this time, I realise how my experience at the Mess was really a higher power asking me to take a closer look at the community that anchors our boys. We are a band of sisters just, as our husbands are a band of brothers. The only difference is, we haven been trained to rely on each other for survival as they have. We may not be dodging bullets but we are dodging the bullets of loneliness. We don’t share our own stories with our mates, we tell heroic stories of our husbands to our children as we tuck them in to bed each night.  The real housewives of the ADF that I know are stoic. They go about their business with grace and dignity. Sharing nothing more than a nod of appreciation and understanding when they meet another of their kind. They are supportive of their husbands and of the higher purpose and willing to sacrifice their own happiness for the sake of their family and for that of our country.  These women are heroes too. They are my heroes.